One of the main tools for Territorial Development activities is the production of knowledge about the communities of Maré, based on regular research in the region. Redes da Maré has consolidated a specific knowhow, through training and partnerships, that’s able to feed not only its own research nucleus, but also projects from other axes. Research and diagnostics support the formulation of a sustainable development plan for Maré, supported by an up-to-date socioeconomic data on the living conditions of local population.

Census Maré began in 2010, in partnership with Observatório das Favelas, and its success encouraged other research projects. More than 200 residents were trained for the labor. The Multidisciplinary Team is made up of geographers, economists, statistics, social scientists, social workers, geoprocessing technicians and cartographers.

# 1st Step - Streets of Maré Guide - Published in 2012 (with a second edition updated in 2014), the Streets of Maré Guide has plants, public places, Postal Code (CEP) and history of each of the 16 communities from the tide. A complete revision of the official cartographic base of the territory was carried out from the digital meshes provided by the Pereira Passos Institute (IPP), a municipal agency. The work mapped 815 public places, of which more than half were not in the official bases, noting that more than 100, between alleys and sleepers, had no name known to the residents. The guide was then used by the postman, health workers, the guardianship council, social workers and even court clerks to locate in the region. The mapping of the streets also served as a basis for the 2016 Rio de Janeiro City Government to officially recognize more than 500 places in the region, placing Maré on the city map and guaranteeing all the CEP of their homes. The process of confirming the names of the roads was another stage of work, which involved Redes da Maré, IPP and the population of the different communities of Maré.

# 2 st Step - Maré Development Census - This phase of the Census counted 3,182 commercial establishments in Maré and gathered information on suppliers, customer profiles, credit instruments, technical qualifications, workforce composition, operating conditions and expansion. The data are available in the 2014 Census of Entrepreneurship Maré publication, consisting of a report on the local economy and the Maré Catalog of Trade and Services, a public utility guide, in which it is released, with the permission of the entrepreneurs, name, location and telephone and / or URL of 2,469 establishments, grouped according to their activities. It is a reference guide for investors and local and non-Maré consumers, also used by public and private agencies, with the mission of promoting microeconomics.

# 3 st Step - Maré Population Census - The survey conducted in 2013 counted 139,073 residents, distributed in 47,758 households. The research covers the characteristics of housing and people, such as access to urban services, age structure, school profile, place of birth, marital status and many others.

The Maré Population Census used the same coverage method as the IBGE Census, thus ensuring the reliability of its results. Therefore, the purpose of conducting a census in Maré was not to challenge the official census of the country. However, due to its national scale, the Brazilian census does not always respond satisfactorily to local specificities. In this sense, what moved the Maré Census was to deconstruct distorted representations about the reality of this set of slums and to facilitate integrated actions that expand the rights of its residents.

Watch this video about Census Maré by Banco do Brasil Foundation!

The Street Guide of Maré reaches its second edition and the PDF is now available for free download. The Guide is a result of Census Maré, and it was produced in partnership with the 16 residents’ associations of the region and other organizations. The launch of the guide is a milestone in the history of the neighborhood as it produced, for the first time, the cartographic mapping of an area that, although it was an official neighborhood, used to be represented only as a spot on the city’s map. SEE MORE

This census is the result of an initiative of Redes da Maré and Observatório de Favelas. The main objective of this work is to produce knowledge about the daily life of Maré, thus facing the set of distorted representations about who the residents of the territories are and how they live. 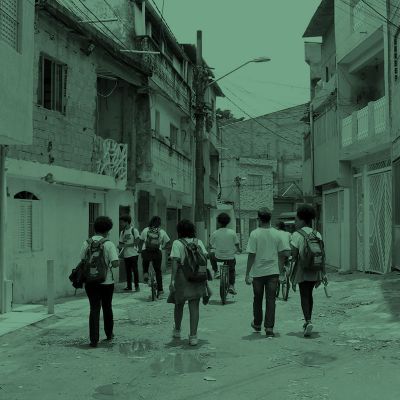 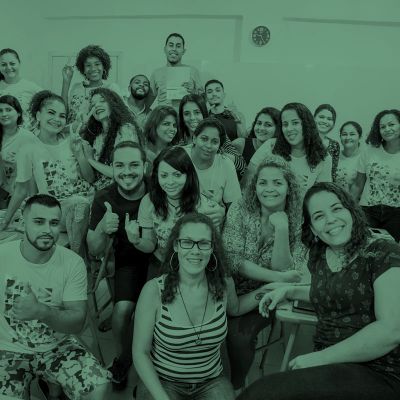 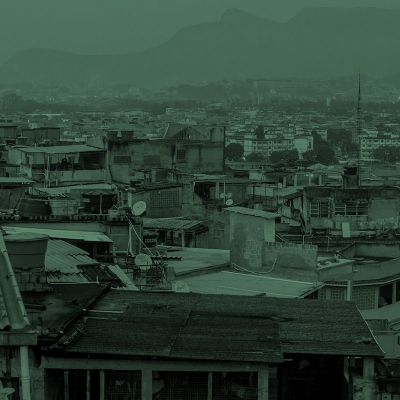 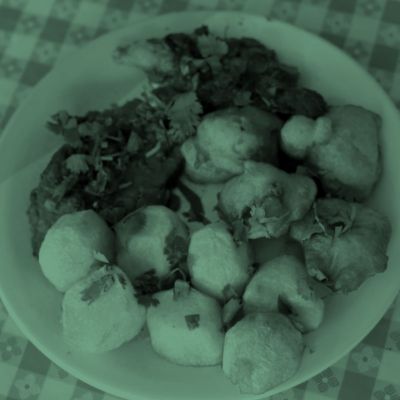 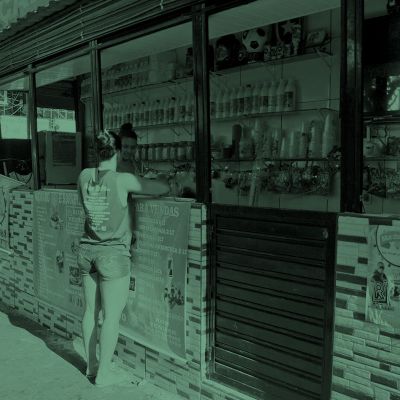 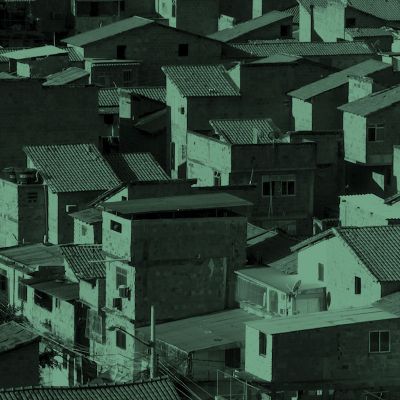 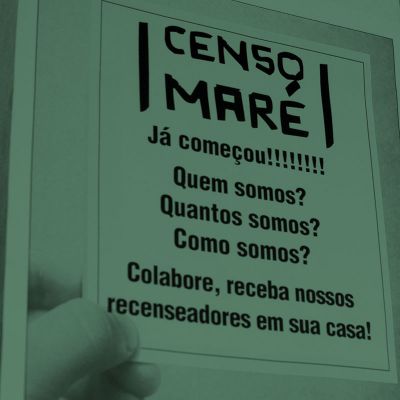 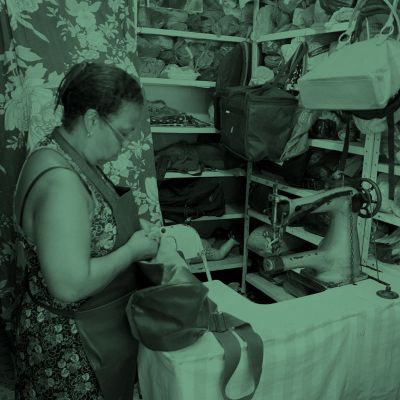 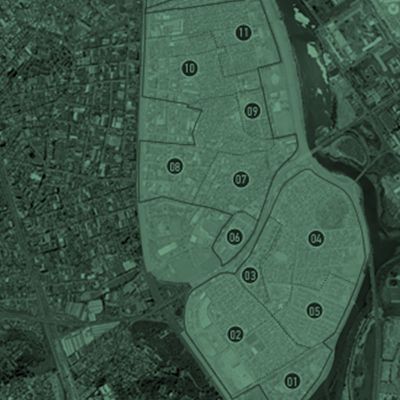