By mixing theory and practice, Olhares da Maré Film School’s mission is to contribute to a more systematic audiovisual production in popular spaces, encouraging self-representation narratives of favela residents. The school, created in 2014, is a space for the exercise of different technical and artistic processes of audiovisual production, for young and adults from Mar&eacute. The workshops - which nearly 200 people have attended - include study and practice of documentary filmmaking, photography, cast training, editing, video clips and fiction short films. A series of productions were born and already took part in festivals and events, including overseas.

The relationship with Maré territory is also encouraged through the exhibitions of films, film festivals, and the production of audiovisual material about Redes da Maré's projects and actions.

In 2017/18, ‘Filma Maré’ project was held and selected a writer from Maré for a three-month exchange at the University of California (UCLA-USA). The selection was made through a script contest. The project was born by a partnership between Redes da Maré and the Ministry of Foreign Affairs, UCLA Extension and Rede Globo. 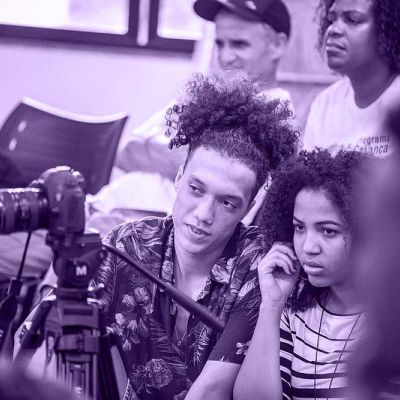 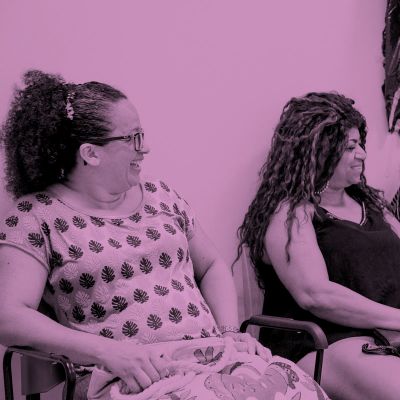 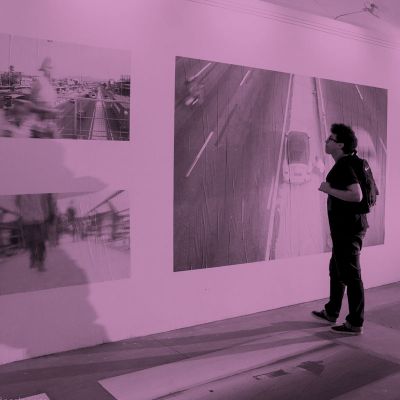 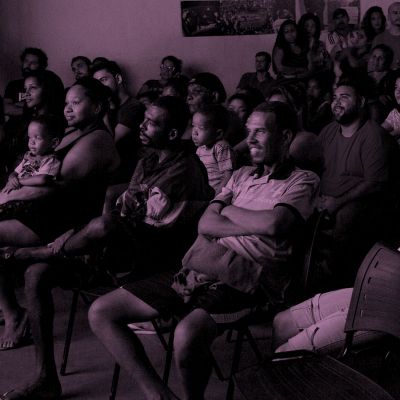 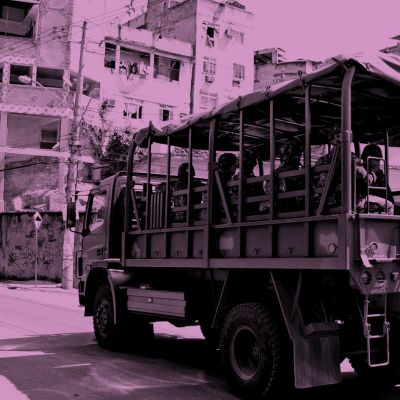 Realization of the documentary ‘Occupation’, about the Army occupation at Maré; Documentary-poetry-film ‘Maré de Memórias’, by Sara Alves with students from the documentary workshop.